Retailo lays off workforce from engineering and logistics teams amidst recession

Retailo is the latest addition in a line of startups which are downsizing amidst recession. The company has not made an official statement but many employees are coming up on LinkedIn to announce that they are being let go as part of the downsizing in the company.

Retailo calls itself the fastest growing B2B startup in the MENAP but given the layoffs, it seems like the Executive team wasn’t prepared to tackle the upcoming changes in market and business. At the start of Feb this year, Retailo raised $36 million in a Series A round and total funding in the company amounts to $45 million.

Retailo was founded by former Careemers Talha Ansari, Wahaj Ahmed and Mohammad Nowkhaiz and it is headquartered in Riyadh. There is no clue as to how much of the workforce is being laid off and how is the company working to support the members being let go.

We will update this space with more information as we receive it. 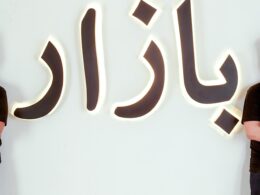 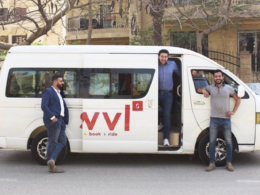 SWVL to invest $15 million to scale its operations in Argentina 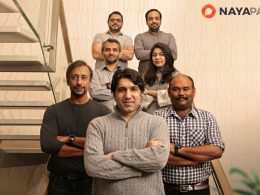 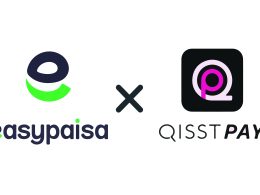