The last week has been filled with uncertainty regarding the leadership of Pakistan but things have finally wrapped up as the sitting PM has been sent packing by the opposition. Our job here at WTS is not to comment on the political landscape but here a question arises on our minds as to what is the future for startups in Pakistan?

With the dollar rate touching PKR 186 and the company’s reserves depleting, the question on investor’s minds is when will see the stability and then comeback. Similarly, a lot of startup founders and investors would also be concerned as to what the new government has in store for them. Various initiatives taken by the PTI government will also come scrutiny and whether they will continue or not, is a question that will be asked in the days to follow.

The big question is, how will the political leadership change impact startup funding and the startup landscape?

The start of this year has been phenomenal for Pakistani Startups in terms of investments, with the likes of Bazaar, Metric and many many others raising a plethora of funds from a number of international VCs.

On the sidelines, the government also tried to chime in with various initiatives such as the Kamyab Jawan Program, Youth Entrepreneurship Scheme and the Special Technology Zones (STZs). One of the most notable contributions of the outgoing government is Raast which aims to promote financial inclusion in the country.

To put it precisely, the environment was just getting conducive and ready to host million (if not billion) dollar startups in our region and we were steadily progressing towards a tech-enabled society. The question now is, will there be any roadblocks in that path? Or will we keep on steadily growing like we were in the previous few years?

So I leave this question to you the readers, how do you think the political instability is impacting startups in Pakistan? What is the future from today onwards? Let us know your predictions in the comments below! 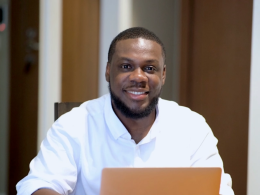 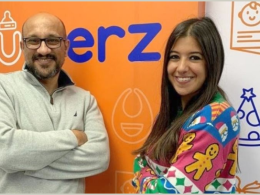 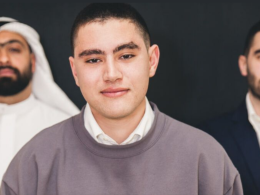 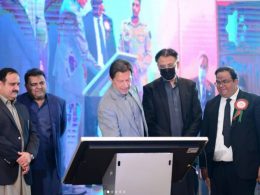