Pakistan’s Bazaar, a startup that is attempting to digitize retail with e-commerce, fintech and last-mile supply chain solutions, announced raising a $70 million Series B round led by Dragoneer Investment Group and Tiger Global.

“We are thrilled to support Bazaar’s vision of building an end-to-end commerce and fintech platform for millions of unbanked and offline merchants in Pakistan. Bazaar’s pace of geographic expansion and new product development is a testament to the rare talent and culture Hamza and Saad have cultivated at Bazaar.”

The startup was founded by childhood friends Saad Jangda and Hamza Javaid with a mission to build an operating system for traditional retail in Pakistan.

Bazaar facilitates the unbanked merchants of Pakistan. The formal financial institutions don’t extend credit to these merchants because they don’t have a credit score, which leads to them taking loans from shark loan providers.

Bazaar’s suite of digital products empowers merchants to simplify and grow their businesses, through commerce and fintech solutions. The Bazaar app provides a one-stop shop to purchase thousands of products and the Easy Khata app is a digital ledger for simple book-keeping and faster collection.

Bazaar is currently serving up to 1 million merchants, operates in over 500 towns and incorporates more than 200 brands on its platform. Bazaar’s financial arm, called Bazaar Credit, is offering short-term working capital financing to the merchants operating in neighbourhood stores.

“Our credit product is developed completely in-house and is digitally-enabled that connects to our last mile network. Everything from order generation to credit disbursement to cash collection is done completely by Bazaar.”

Easy Khata has amassed over 2.4 million registered businesses across 500 cities in Pakistan. Merchants have recorded over $10 billion in annualized bookkeeping transaction value on the app.

“Easy Khata is serving as both a core system of records and also helping us launch in new cities. Our expansion within Pakistan in the last few months is a testament to how crucial Easy Khata is for us.”

The startup plans to deploy the fresh capital to expand to more cities across Pakistan and launch new marketplace categories. It is also working to scale its lending offerings and explore new product lines. 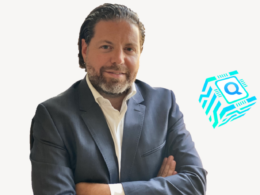 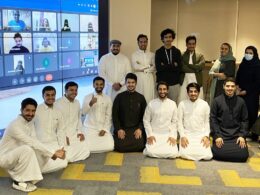 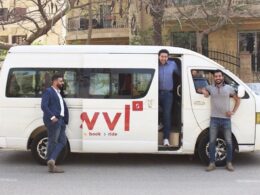 Swvl to layoff workforce in certain markets amidst global recession