She’Kab – Business Idea, Value Proposition, and Everything else about the company

If you’re a working woman in Islamabad in search of a safe carpooling app, then we might have just the solution for you! She’Kab is an application that allows groups of women in the same area to carpool and split the fare for a single driver on a monthly basis.

According to a 2018 report co-led by the UN, approximately 90% of women who travel by bus experience harassment. So, in a country where only three percent of households own a car, commuting can be a real barrier for women entering the workplace.

In 2016, 50% of girls who used public transportation reported harassment, and the few who continued working ended up spending up to 40% of their monthly salaries on safer travel alternatives.

In addition to all this, mobility is a multi-faceted phenomenon and bears a significant impact on the overarching aim of women empowerment. Prevalent social/cultural norms, transport infrastructure, physical/area planning, women’s presence and participation in the informal sector, and car financing schemes as well as access to information and communication technologies (ICTs) are some of the major problems facing today’s Pakistani women.

She’Kab was introduced with an aim to address such issues and provide a viable solution to solving them.

Headquartered in Islamabad, the venture started in December 2015 and made it into the lives of the masses in no time. She’Kab is a subscription-based monthly carpooling service for working women. The startup connects registered riders to its pool of trusted cab drivers who provide shared-monthly transportation services to women & girls. Once the user subscribes with their pickup and drop-off locations, the platform contacts them within 2-3 days and connects them with all respective partner drivers in their area.

Furthermore, the platform also provides an estimate of the commute. The application is available on Android and iOS stores. You can also share your ride with other riders to make your commute fun and affordable.

Background of Founder of She’Kab

Hira completed her bachelor’s in Electrical Engineering after which she obtained her Master’s in Science and Technology Policy as a Fulbright Scholar from Georgia Institute of Technology, USA. Around the same time, she saw companies like Uber take off. This gave her the idea for She’Kab, a ridesharing service designed for women.

Due to her business model, she was also selected as one of the finalists of the Shell Tameer Awards 2017.

She’Kab is Pakistan’s first shared-taxi service for women that allows multiple riders to travel together as fellow travellers. Riders subscribe to the SheKab website which further provides them with the estimated costs for their respective areas.

The startup’s monthly subscription model uses a web-based platform that connects riders to partner drivers. Their pool of drivers comprises thoroughly vetted male and female drivers. Their solution is the first of its kind in addressing issues of mobility by recognizing and confronting social/cultural norms-like a woman’s ability to lease a car or the cultural/religious pressure of not travelling alone.

From the pre-existing taxi infrastructure, as well as female drivers who own cars. The startup has started working on car financing models designed for women drivers; that would allow them to own cars.

In July 2017, the startup raised $150k in a seed funding round led by Norway-based investment company, Katapult.

Additionally, the startup also competed in Shell LiveWIRE’s Top Ten Innovators Competition, a global competition for businesses that demonstrate excellence in innovation. She’Kab won the runner-up award and $10,000 in funding.

She ‘Kab plans to expand its subscription-based monthly carpooling service to different cities of the country to allow women to own cars, which is quite a notable challenge in South Asia. The rideshare is currently exploring several different financing options with potential partners that would allow women to reasonably afford a car. 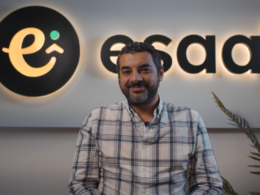 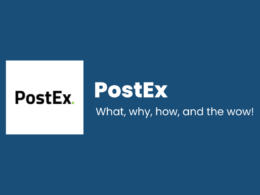 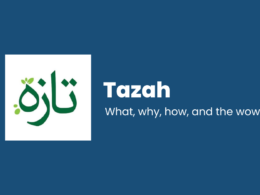 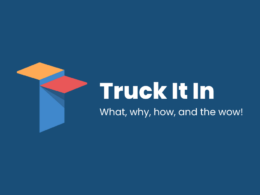